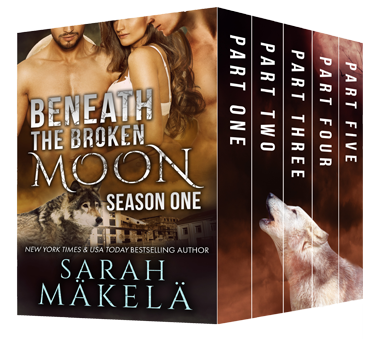 Carmela she struggles to choose between the alpha werewolf she’s destined for and the vampire she’s enchanted by, but the wrong decision could lead to deadly consequences…

Werewolf relationships are all about influence and offspring, especially as the species is becoming extinct. Carmela Santiago resents that type of life. She dreams of falling in love and being happy, not following the dismal example her parents have set.

When sensual vampire Derek Ashmore rescues her from dangerous hunters, she tumbles head over heels for him. Not a wise decision since werewolves and vampires are mortal enemies.

Meeting her caring mate-to-be Brendan Kelly has her further questioning the future. Regardless, her life has forever changed now that she’s met not one, but two men who pull at her heartstrings…

END_OF_DOCUMENT_TOKEN_TO_BE_REPLACED 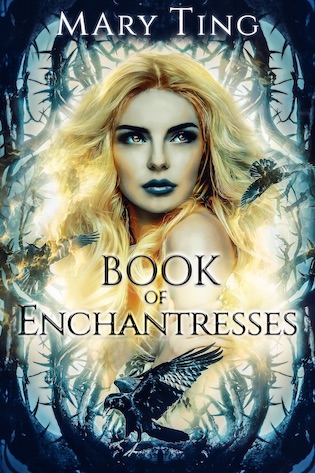